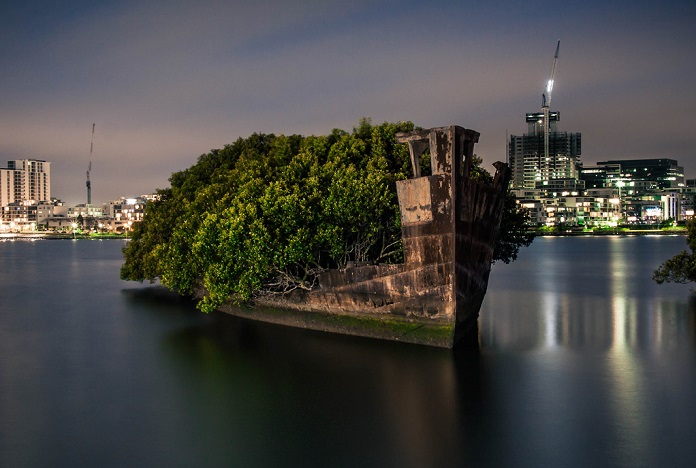 10 most extreme travel in the world 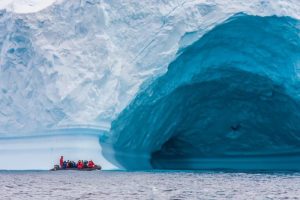 Get to know the most extreme places on our planet. Can you pick up some tour?

● Mountain Thor, Canada
Thor (1675 m) is the steepest mountain in the world. It has a vertical vertical wall at 1250 m with an angle of about 105 degrees. Although the mountain is located in a remote region (Nunavut), it is a popular place for desperate climbers. If you are afraid of storming the summit, then you can simply camp in the camp at the foot of the mountain.

● Oymyakon, Russia
In 1924 the absolute minimum was -71.2 degrees. This is a small settlement where 500 people live, and earlier it was intended for political exiles. In winter, the average temperature drops to -50 degrees, and the ground here is frozen throughout the year. By the way, there is a hotel for tourists in Oymyakon.

● Atacama Desert, Chile
If you want to visit this desert, do not forget about the most powerful sunscreen. The soil in Atacama is similar to the surface of the planet Mars, because the desert is loved by filmmakers who make fantastic films. At the beginning of the 20th century (1903-1918), not a single drop of rain fell in the desert, and this was the longest dry period in its history.

● Mount Chimborazo, Ecuador
You yourself understand that it is unlikely to ever be in space, because you can go to Mount Chimborazo. It is an inactive volcano that erupted last time in 550, and its peak is at an altitude of 6906 m. Although Everest is higher than 8840 m, due to its location on the Earth’s surface, Chimborazo is the most distant point from the earth’s center. Standing on Chimborazo, you will be closest to space.

● Deshte Lut Desert, Iran
Here the air is heated to 70 degrees. The name allegedly translated from Persian means “roasted wheat” with reference to the long-standing legend about a cargo of wheat that spontaneously caught fire in this area. A trip to Deshte-Lut is only possible for those who are able to accept the challenge and survive in a deadly dry and hot climate.

● Tristan da Cunha, UK
Looking for where to escape from civilization? Forward to Tristan da Cunha! Although formally it is part of the British territory, the island is 2816 km from the nearest continent. It was discovered back in 1506, and now several hundred inhabitants live here. There is no airport on the island, because you can get there only by water.

● Antarctica
It is home to several thousand polar scientists, and this is actually the edge of the Earth. Extreme lovers can get to this region only on an icebreaker ship. Antarctica is famous for its picturesque landscapes, but if you are going to wander around the icy desert, you must be very, very prepared.

● Mousinam, India
Here an average of 11862 mm of rain falls every year. In 1985, this city was recognized as the wettest place on the planet after a record rainfall of 25,400 mm. Mousinam is not a particularly pleasant place to stay, but an attractive tourist destination.

● Angel Falls, Venezuela
Angel is located in the jungle, and it is not so easy to get to it, but it is always considered the main attraction of the country, as the highest waterfall. The height of the water fall is about 980 m, plus 400 meters of rapids and cascades.

● Gansbaai, South Africa
For more than 20 years diving with white sharks has become the main tourist attraction here: here they are the most numerous population in the world. Calm down, attacks of this type of shark are rarely fatal. If you do not dare to swim with sharks, then you can watch whales from the white sandy beach of Pearl Beach.