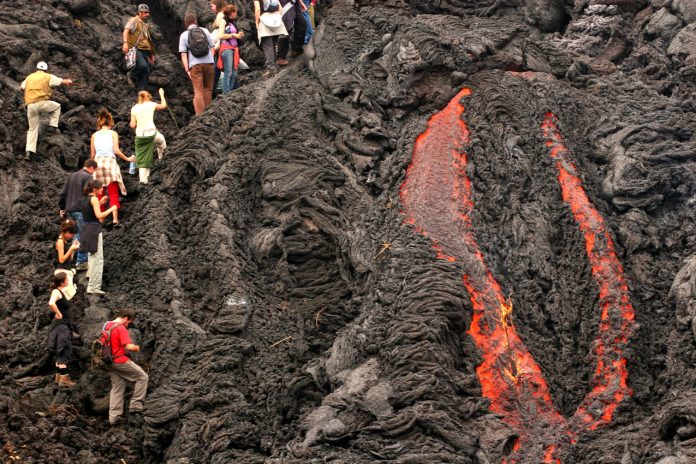 Save on your trip to Abkhazia 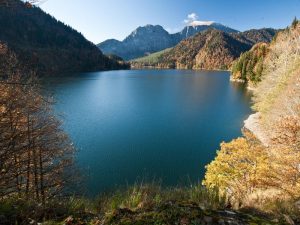 Abkhazia includes seven historical regions and the same municipal districts. Each of them belongs to the coastal areas and mountain areas. The coastal strip with rather smooth outlines abounds in beaches: spacious sand-pebble and rocky wild with a narrow shore, crowded public and respectable – from those that belong to boarding houses and hotels. Much of the coast has not yet been mastered.

Picturesque mountain areas, crossed by river valleys, stretched almost parallel to the coast. There are many tourist routes here, they will acquaint you with amazing historical monuments and the beauty of the nature of the Caucasus.

Gagra district
The Gagra District, located in the northwest of Abkhazia, is adjacent to the Krasnodar Territory, divided by the Psou River. The infrastructure of local resorts is considered one of the most developed in Abkhazia, the area is also known for its vineyards, citrus plantations, and efficient subtropical farming. The coastline of the Gagra region stretches for 53 km, here are two of the most famous Abkhaz resorts: Gagra and Pitsunda.

Gagra is the warmest place on the Black Sea coast of the Caucasus. Along the sea for 6 km stretches Primorsky Park – one of the most beautiful in Abkhazia. The park was founded in 1902, and plants for it were brought from all continents. Here, in the shade of oleanders, palm trees, camphor trees, magnolias and cypresses, it is nice to take refuge on a hot summer day, breathing in the aromas exuded by tropical trees.

Next to the Primorsky Park is the Gagra Colonnade – the resort’s calling card. This snow-white elegant multi-arched construction, built in the Moorish style, has been decorating the city since the 50s of the last century. It is always crowded and noisy here, because every tourist who arrives in Gagra considers it his duty to see the famous colonnade and capture himself against its background. Nearby there are cafes and snack bars, ice cream stalls, souvenir shops, as well as tourist bureaus offering various excursions around Abkhazia. This crowded place has long been chosen by drivers engaged in private carriage. They are not averse to chatting with holidaymakers, giving them practical advice on excursions and rental housing.

Another symbol of the city is the legendary restaurant Gagripsh. The name of the founder of the Gagra climatic resort – Prince Alexander of Oldenburg is associated with it. In 1902, at the World Exhibition in Paris, he acquired a building made of Norwegian pine and ordered to deliver it in a disassembled state to Gagra. Here he was reassembled, and without a single metal attachment. A year later, Gagripsh received the first important guests who arrived at the celebrations to mark the opening of the resort.

From the restaurant, the road through the Seaside Park will lead you to the picturesque ruins of the Prince of Oldenburg Castle, located on the mountainside. History has not spared this once magnificent structure in the Art Nouveau style, which was once considered the most beautiful in Abkhazia. Today the building is transferred to private ownership, and, apparently, the hotel will eventually be here.

Not far from the castle stands the ancient fortress of Abaat. Its architecture is not typical for Abkhazia, which is explained by the age of the citadel. It is believed that it was built in the V century. In the shape of the stronghold, which occupies a strategic position near the Zoequar gorge, there are Roman, Abkhaz and Russian architectural traditions. Today, the Gagra Fortress is part of the architectural ensemble, which also includes the ancient temple of St. Ipatius, a hotel, a restaurant, a cafe, a beach and a park.

Pitsunda immersed in the luxurious greenery stretches 25 km from Gagra. This resort town is located on the cape of the same name, protected by mountain ranges from cold winds. Even before our era, the walls of the rich Greek trading port city of Pitiunta towered here. The city owes its name to the unique pines growing here – “Pitiount” in Greek means “pine”.

The ruins of ancient constructions that have survived to our days and later constructions united in the archaeological complex-reserve “Great Pitiount” remind of ancient civilizations. On its territory there is also the Historical Museum, whose collection includes artifacts of the Stone and Bronze Ages, cultural values ​​of subsequent eras.

The pride of the museum is the Patriarchal Cathedral. It was erected in honor of the Apostle Andrew the First-Called presumably at the beginning of the 10th century, during the reign of the Georgian Prince Bagrat III. This cathedral became the chair of the Abkhaz Catholicos. Fearing the Ottoman attacks, in the 17th century, the cathedra was transferred to Gelati and the Orthodox monastery was abandoned; it was rebuilt only at the end of the 19th century. The Soviet government did not complain to the cathedral, and in 1975 the church with beautiful acoustics was converted into a concert hall. Today, many Pitsunda guests rush here to hear the magnificent sound of a rare German organ.

Pitsunda is surrounded on three sides by a relict grove of Pitsunda pine listed in the Red Book. The grove is part of the Pitsundo-Musser Reserve, entrance here is free.